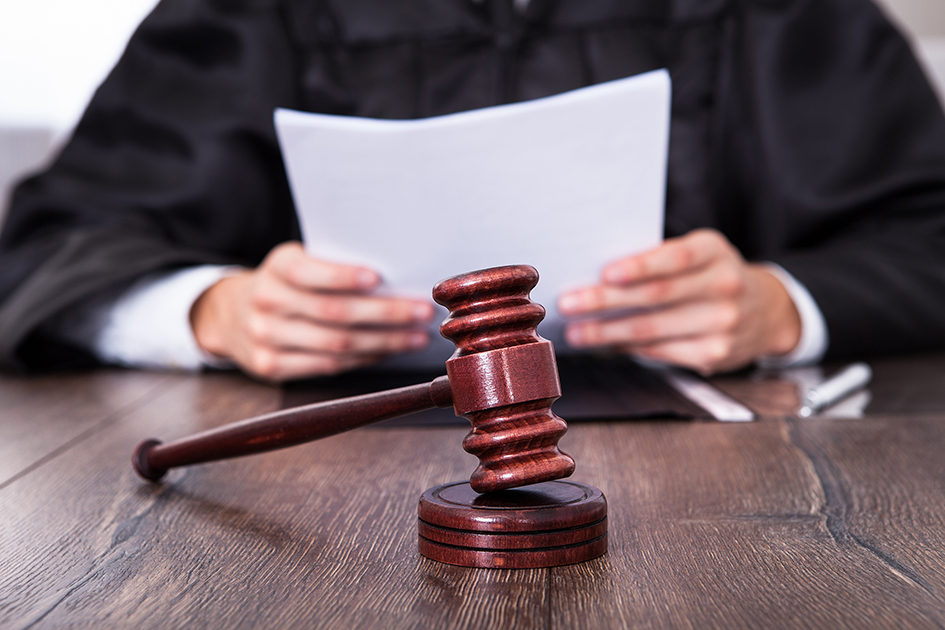 Midwest Insurance Agency (“Midwest”) was the exclusive agent to procure insurance policies for Austin Highlands Development Company (“Austin”), who acted as agent for various entities that owned apartment complexes in the Chicagoland area. In that role, Midwest procured a one-year policy on November 16, 2015, with an inception date of November 25, 2015. Although the record in the case did not reveal an exact date when the policy was received it was assumed that it occurred sometime between these two dates. The policy form identified the “producer” as RT Specialty LLC.

Austin was sued in March 2016 in a federal class-action suit alleging violation of Illinois statutes governing tenant deposits. Notice of the lawsuit was given to Midwest, and around August 25, 2016, Midwest informed Austin that its policy did not provide coverage. Austin claimed that it paid over $300,000 to settle the lawsuit.

On October 4, 2018, Austin sued Midwest under the Illinois statute, 735 ILCS 5/2-2201. Austin alleged that Midwest was an insurance producer under the statute and was therefore required to exercise ordinary care in procuring and placing the policy. Austin further alleged that Midwest breached that duty when it failed to procure an insurance policy that covered claims such as those brought in the federal lawsuit. Midwest filed a motion to dismiss alleging that Austin’s lawsuit was filed outside the two-year statute of limitations that is applicable to producers. In response, Austin argued that Midwest was its agent, Midwest, did not fall within the definition of producer under the law, and the cause of action did not accrue when it received the policy.

The Court’s decision in this case ultimately turned on the definition of “insurance producer” as that term is used in the statute (where it is undefined). Relying on Illinois Supreme Court precedent that liberally construed the term, this Court found that an insurance producer is “anyone who is required to be licensed to sell, solicit or negotiate insurance, including both agents and brokers…” Austin Highlands Dev. Co. v. Midwest Ins. Agency, Inc., 2020 IL App (1st) 191125, ¶ 14.

The Court’s analysis included a review of fiduciary duties of brokers and agents, which are limited to very narrow circumstances i.e. the misappropriation of money. The Court went on to note that insurance brokers have a duty to exercise ordinary care for most situations, which has put the burden on policyholders to read and understand the terms of their insurance policies. Accordingly, the Court reasoned a cause of action against a broker for negligent procurement accrues when the policyholder receives the policy.

This decision clarifies Illinois law and clearly identifies those individuals and entities that fall under the definition of “insurance producer”.  The trigger for the accrual of negligence causes of action against insurance producers is the receipt of the policy by the policyholder and the action expires two years from that date.

Dan and Kate practice together in Chicago and represent directors, officers and professionals in state and federal courts throughout the country. Click here to contact us.