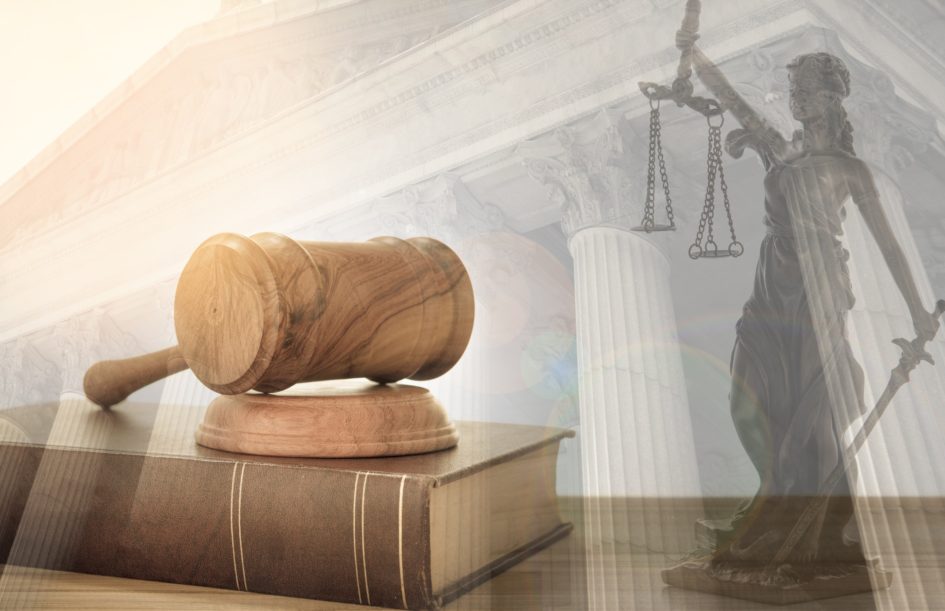 The Illinois Appellate Court for the First District recently ruled that Illinois’ personal jurisdiction precedent was not overruled by recent decisions made by the United States Supreme Court. Schaefer v. Synergy Flight Center, LLC, 2019 IL App (1st) 181779 (1st Dist. 2019). Specifically, the appellate court ruled that the 2013 Illinois Supreme Court case of Russell v. SNFA, 2013 IL 113909 (2013), which held that Illinois had personal jurisdiction over a French company whose parts were in an air ambulance helicopter that crashed in Illinois and killed the pilot, was not overruled by the 2017 U.S. Supreme Court case of Bristol-Myers Squibb Co. v. Superior Court of California, San Francisco Cty., 137 S. Ct. 1773, 1781 (2017), which found that despite having extensive general connections with California, Bristol-Myers Squibb was not subject to personal jurisdiction in that state because the non-resident plaintiffs had not suffered harm in California.

In Schaefer v. Synergy Flight Center, LLC, the estates of seven men who died in a plane crash in Illinois sued, among others, RAM Aircraft, L.P. (“RAM”), a Texas company that primarily overhauls Continental 520 and 550 series airplane engines. The crash, which occurred in 2015, involved a twin-engine Cessna 414 as it approached a runway at an airport in Bloomington, Illinois. The decedents’ estates alleged that RAM negligently overhauled, repaired and tested the plane’s controller, left engine, and other parts. RAM filed a motion to dismiss for lack of personal jurisdiction on the basis that it performed most of its work in Texas, and its business relationships in Illinois accounted for less than 3% of its yearly revenues. The appellate court, relying upon Russell v. SNFA,  held that RAM was subject to specific personal jurisdiction in Illinois because it had relationships with at least six Illinois customers, it advertised in national magazines and considered its market to include planes located in Illinois. The court also found that Illinois had an interest in resolving the litigation. The court distinguished Bristol-Myers Squibb, finding that RAM’s alleged negligence caused an accident and injuries in Illinois.

The court’s ruling in Schaefer means Illinois courts may be more reluctant to dismiss a defendant for lack of personal jurisdiction, especially if the accident giving rise to the litigation occurred in Illinois.