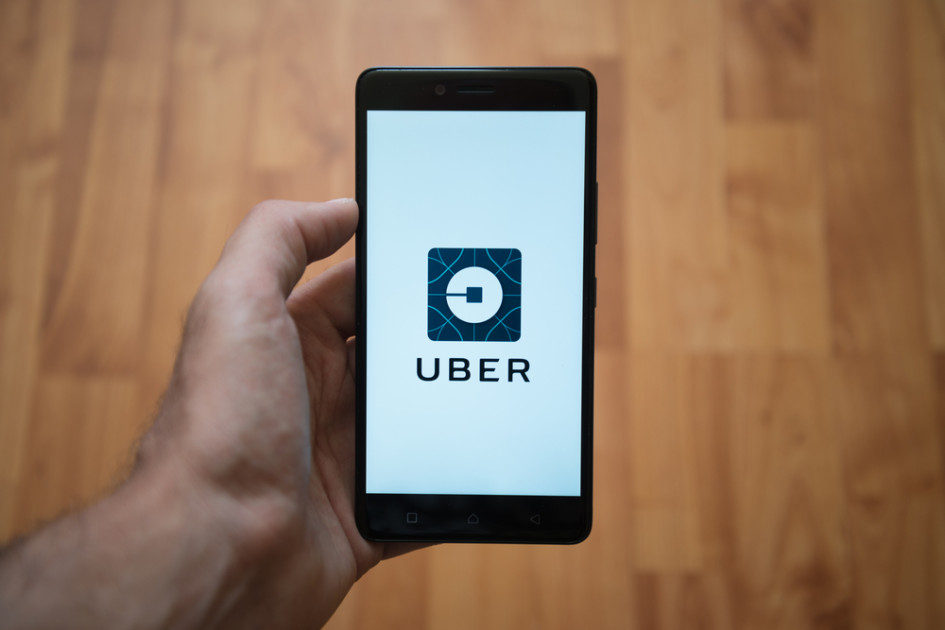 On September 25, 2018, the United States Court of Appeals for The Ninth Circuit followed the U.S. Supreme Court’s lead by enforcing class action waivers in arbitration agreements. This a significant win for employers, and Uber in particular.

Uber drivers filed class action suits alleging that Uber and related defendants violated various federal and state laws including 1.) misclassifying drivers as independent contractors (rather than employees) 2.) failing to remit the entire gratuity paid by customers to drivers (California Labor Code § 351), and 3.) failing to pay the drivers’ business expenses, including vehicles, gas, and maintenance (California Labor Code § 2802). Four related actions were before the same United States District Court in the Northern District of California. The District Court denied Uber’s motion to compel arbitration in three lawsuits and granted class certification in one of the lawsuits that included in the class thousands of California drivers who drove for Uber since August 2009.

Plantiffs had appealed to the Ninth Circuit with additional arguments, such as, one of the lead plaintiffs (in O’Connor) opted out of arbitration on behalf of the entire class. However, the Court found this unpersuasive because the O’Connor lead plaintiffs lacked authority to bind the other Uber drivers and because there was no federal case law to support that position. Plaintiffs also argued that the arbitration agreements were unenforceable due to class action waivers that violated the National Labor Relations Act of 1935. Notwithstanding, the Court held this argument was already rejected by the U.S. Supreme Court in Epic Systems Corp. v. Lewis, 138 S. Ct. 1612 (2018) argued October 2, 2017 and decided May 21, 2018.

Class Is No Longer Certified