It’s Not False Imprisonment if Plaintiff Refuses to Leave 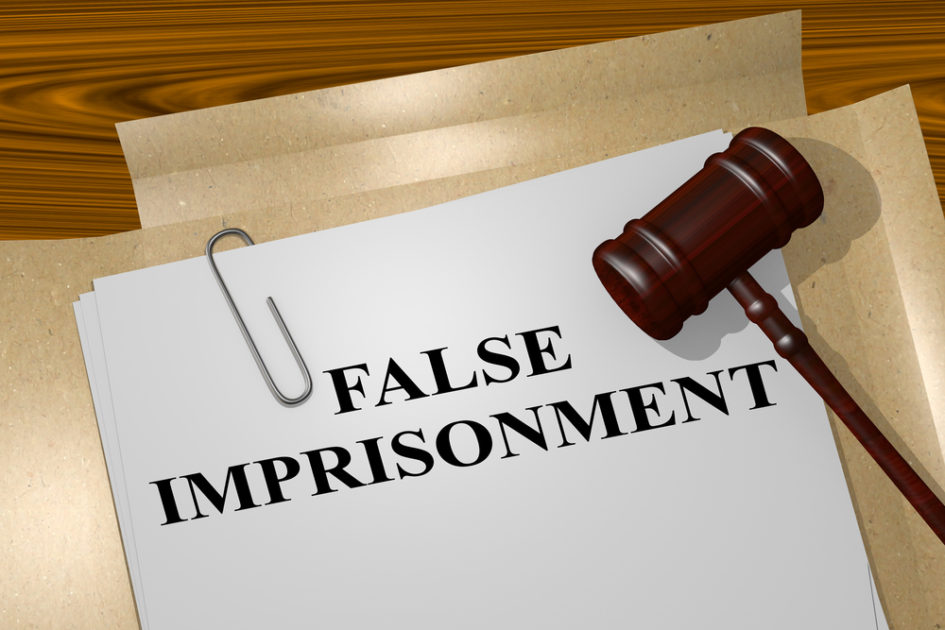 United Airlines recently prevailed on a False Imprisonment claim involving a passenger who refused to leave the United Club Departure lounge in Cooper v. United Airlines, Inc., 2017 WL 3278924 (S.D.N.Y. August 1, 2017).  The Plaintiff was returning from Kenya to Newark via Heathrow. Her flight into Heathrow on Ethiopian Airlines was late and she missed her connecting flight to Newark.  Plaintiff proceeded to the United Club Departure lounge. United employees had already left for the day and employees from Sedexo were operating the lounge.  Sedexo employees advised Plaintiff that she had to return to Ethiopian Airlines to rebook her flight. Sodexo employees advised her that she could not enter the lounge without a reservation for an upcoming flight. Plaintiff entered the lounge, sat down and refused to leave.

Sodexo employees called Heathrow security. Heathrow security advised Plaintiff that the lounge staff did not have the capability to rebook her ticket. Security reiterated that Plaintiff had to return to the Ethiopian Airlines ticket counter to rebook her ticket. Plaintiff refused to leave because it was too far and she was hot and tired. Id., at * 2.  The security officer told her that he would call the police if she did not leave. Plaintiff refused.  In the interim, Plaintiff’s son rebooked her ticket and she showed the reservation to the police when they arrived. However, security advised that she could not stay because the lounge closes over night and Plaintiff was not permitted to remain airside—beyond the security gate—without a ticket on the same day. Security advised that she would be arrested if she remained in the lounge and airside. After the police arrived, they also told Plaintiff that she would be arrested if she did not voluntarily leave the lounge. Plaintiff refused and was arrested. She missed her flight the following day because she was in police custody.

The court further found that even if United was vicariously liable for the negligence of Sodexo, the Plaintiff did not offer any evidence to support that Sodexo was liable for the claims alleged in the complaint. Id., *4. The court recognized that merely seeking police assistance or furnishing information to police is not sufficient to be held liable for false imprisonment. Id.  Sodexo employees simply asked Plaintiff to leave the lounge. The court stated, “No rational juror could find that Sodexo employees, who clearly wanted her out of the lounge, intended to confine Plaintiff.” Id.

There was no evidence presented that Sodexo employees directed the police to arrest her. In fact, they only wanted her to leave. It was only after the Plaintiff failed to obey the police that she was arrested.  Accordingly, the court granted summary judgment in favor of United on the false arrest/imprisonment claim.

The court also awarded summary judgment in favor of United Airlines on the negligence claim because the court found that it was duplicative of the false arrest/imprisonment claim. Plaintiff also claimed that United Airlines owed her a duty to provide rebooking services through the club lounge. However, the court held that such services were preempted by the Airline Deregulation Act (ADA), which expressly preempts state law related to an airline’s pricing, route or service.  Since Plaintiff’s claim involved ADA related services, her state negligence claim failed and summary judgment was awarded in favor of United Airlines.