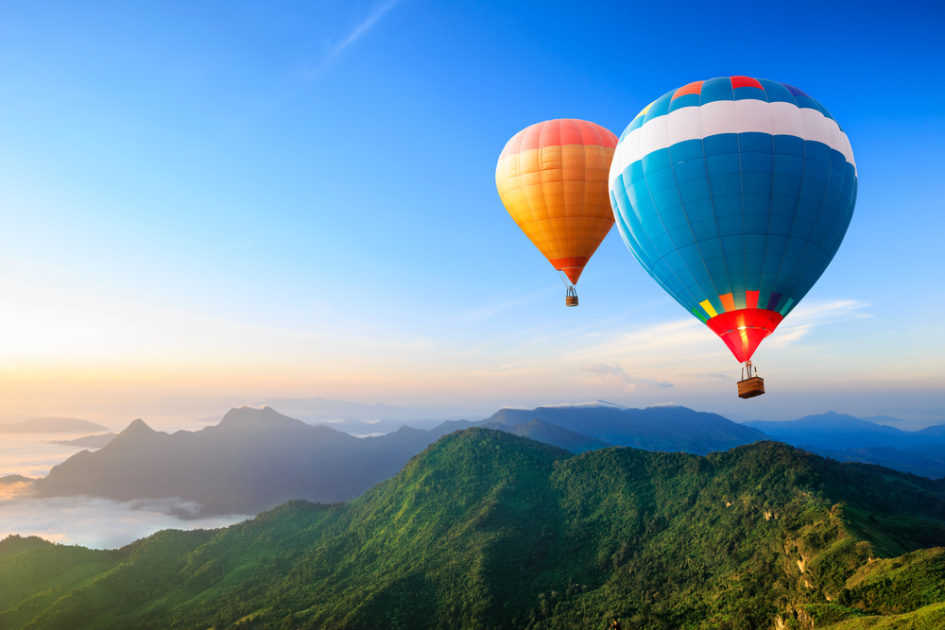 The court evaluated the history of the concept of the heightened duty of the common carrier and what constitutes a common carrier. The court recognized that the common carrier liability developed in California as a narrow concept involving liability arising out of stage coaches hired for purely transportation and over the years has expanded to include recreational transport involving scenic airplane and railway tours, ski lifts and roller coasters. Id., at *5. These modes of transportation are common carriers because they represent to the public that the transportation is safe and the operators are in a position to control the risk. Id., at *6. In contrast, the court recognized that the operators of bumper cars are not common carriers because the riders exercise independent control over steering and acceleration. Id. A passenger has no such control on a roller coaster, ski lift, aircraft or train. Id. Based on this analysis, the court found that a balloon operator only controls the altitude of the balloon. The pilot cannot control the direction or speed, which is at the mercy of the wind. The court found that the lack of control over the balloon, the risk of mid-air collisions and crash landings make ballooning a risky activity. Id.

The court found that operators of roller coasters, ski lifts, trains and airplanes can take steps to make their conveyances safer for passengers. However, the court found that the danger of the balloons “cannot be mitigated without altering the fundamental nature of the balloon.” Id., *6. Therefore, the court held that the operator did not owe the plaintiff a heighted duty of care because it was not a common carrier[1].

The court subsequently analyzed whether the operator had a duty of care to Plaintiff and whether Plaintiff assumed the risk of injury. The court found that the activity fell within the risk assumed in ballooning. Id., at *8. However, even though the Plaintiff assumed the risk, such assumption of risk did not relieve the operator of providing safety instructions. Id. The court found that the operator had a duty to take reasonable steps to minimize the inherent risks and failed to do so when he did not provide safety instructions for safe landings. Id., *9. The court found that a short safety briefing on safe landing procedures took little time and effort and could minimize the risk of injury to a passenger in the event of a hard landing. Accordingly, the court determined that assumption of the risk did not eliminate the duty to the plaintiff in its entirety. Id., at *10.

Here, the operator of the balloon has similarities to other common carriers that provide recreational transportation to the public because the operator is in the best position to ensure the safety of the plaintiff. On the other side of the spectrum, courts have acknowledged that bumper cars do not constitute common carriers because passengers control the direction and speed. Here, the court focused on the lack of control by the operator rather than the exercise of control by the passenger. Due to the lack of control over direction and speed of the balloon, the operator did not have sufficient control to ensure the safety of balloon operators that would be required of a common carrier, even though that risk was caused by the vagaries of the wind rather than the assertion of control by a passenger as in the case of the bumper cars.

[1] Under California law, the defense of primary assumption of the risk is not available to a common carrier.