Retaliation By Any Other Name…Is Still Willful 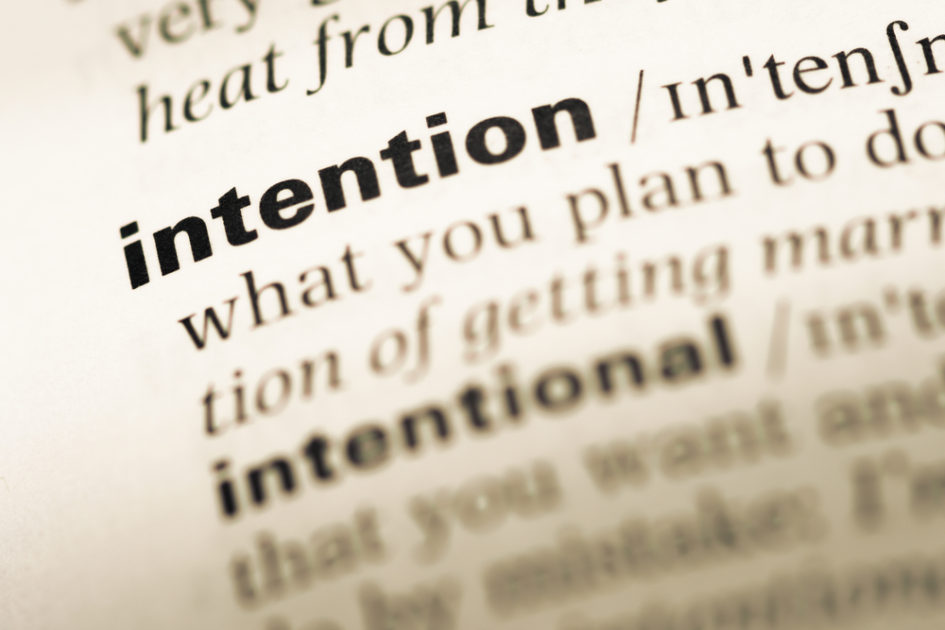 Norwood subsequently decided to table the discussion of BEH’s permit application. In response, BEH filed suit against Norwood. BEH asserted 12 causes of action, however the suit ultimately proceeded on a single cause of action for unlawful retaliation in violation of the First Amendment. BEH’s retaliation claim was based on Norwood’s decision to table discussion of BEH’s permit application, Norwood’s refusal to issue the permit, and Norwood’s denial of hearings on BEH’s permit application.  National Union undertook the defense of Norwood pursuant to a reservation of rights. After dismissal of the majority of the claims, National Union sought declaratory relief from the court that it no longer had a duty to defend under the CGL Policy.

The main issue was whether the Knowing Violation Exclusion, which excludes coverage for “‘personal and advertising injury’ caused by or at the direction of the insured with the knowledge that the act would violate the rights of another and would inflict ‘personal and advertising injury.’”  National Union argued that the Knowing Violation Exclusion excluded coverage for the remaining retaliation claim. Norwood argued that the exclusion would only apply if Norwood had intended the retaliatory acts and the resulting harm and would not apply if the retaliatory acts resulted from reckless or negligent conduct. Norwood maintained that the issue of intent was in dispute, thus precluding summary judgment.

The court rejected Norwood’s arguments because the only remaining cause of action for retaliation in violation of the First Amendment was inherently willful.  To succeed on a cause of action for a First Amendment Claim for Retaliation, there must be an intentional and deliberate infliction of injury.  Therefore, the court held that the claim fell within the Knowing Violation Exclusion and held that National Union was relieved of its duty to defend Norwood against the retaliation claim.