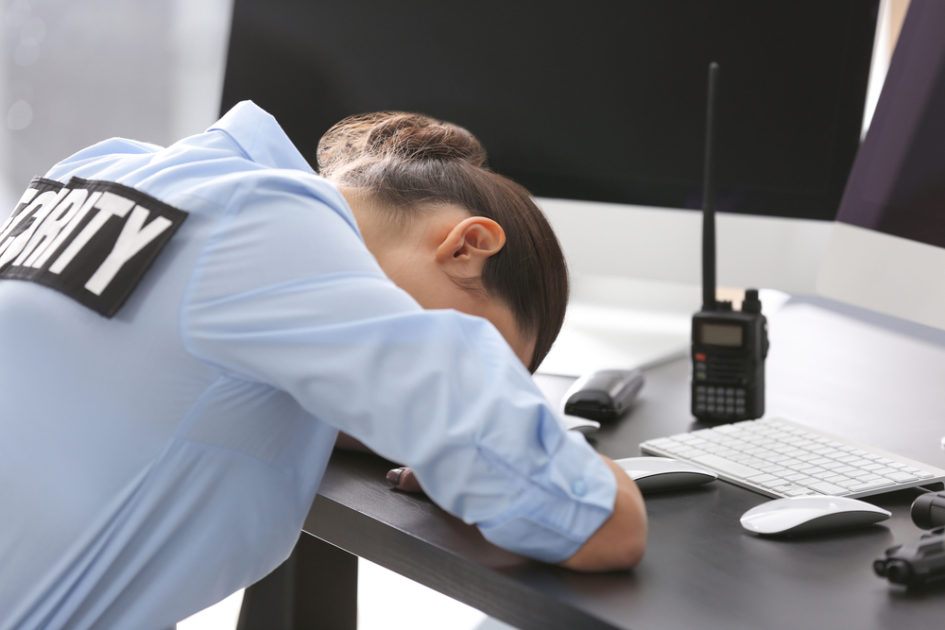 On March 21, 2017, the California Supreme Court issued a remittitur in a case much anticipated by California employers.  The questions before the Court in Augustus, et al., v. ABM Security centered around whether duties during a rest break and were set forth as follows: (1) do Labor Code, § 226.7, and Industrial Welfare Commission wage order No. 4-2001 require that employees be relieved of all duties during rest breaks; and (2) are security guards who remain on call during rest breaks performing work during that time?

Plaintiffs in the Augustus action worked as security guards.  A requirement of their employment was to keep their pagers and radio phones on at all times, including rest breaks, and to remain vigilant and responsive to calls as needed.  Plaintiff employees sued the security company, alleging that the company failed to provide required rest periods.  The trial court sided with plaintiffs, granting their summary judgment.  It reasoned that an on-duty or on-call break is no break at all, and awarded plaintiffs approximately $90 million in statutory damages, interest, and penalties.  The security company appealed and the Court of Appeal reversed the trial court decision.  The Court of Appeal agreed that the guards were not relieved of all duties during rest periods but concluded that state law does not require employers to provide off-duty rest periods, and that “simply being on call” does not constitute performance of work.  The California Supreme Court granted review.

The Court determined that the text of Wage Order 4 evokes, quite plainly, a period of rest, which a reasonable person would understand to mean an interval of time free from labor, work, or any other employment-related duties.  The Court noted that such an interpretation is most consistent with Labor Code section 226.7.

The Court also considered whether an employer can satisfy its obligation to relieve employees from duties and employer control during rest periods when it requires them to remain on call.  It concluded that it could not square the practice of compelling employees to remain at the ready, tethered by time and policy to particular locations or communications devices, with the requirement that employees be relieved of all work duties and employer control during 10-minute rest periods.  An employee on call may not be able to use his or her time to take a walk 5-minutes away, express breast milk, or make childcare arrangements.  Thus, the Court concluded that employers may not require their employees to remain on call during their rest break, and they must be relieved of all work duties, or the employer must pay a one-hour pay penalty for failure to provide a rest period.

How Augustus applies to individual employment situations should be discussed with a knowledgeable employment lawyer.

This website uses cookies to improve your experience while you navigate through the website. Out of these, the cookies that are categorized as necessary are stored on your browser as they are essential for the working of basic functionalities of the website. We also use third-party cookies that help us analyze and understand how you use this website. These cookies will be stored in your browser only with your consent. You also have the option to opt-out of these cookies. But opting out of some of these cookies may affect your browsing experience.
Necessary Always Enabled

Any cookies that may not be particularly necessary for the website to function and is used specifically to collect user personal data via analytics, ads, other embedded contents are termed as non-necessary cookies. It is mandatory to procure user consent prior to running these cookies on your website.