Supreme Court to Review Enforceability of Class Action Waivers in October, Not June 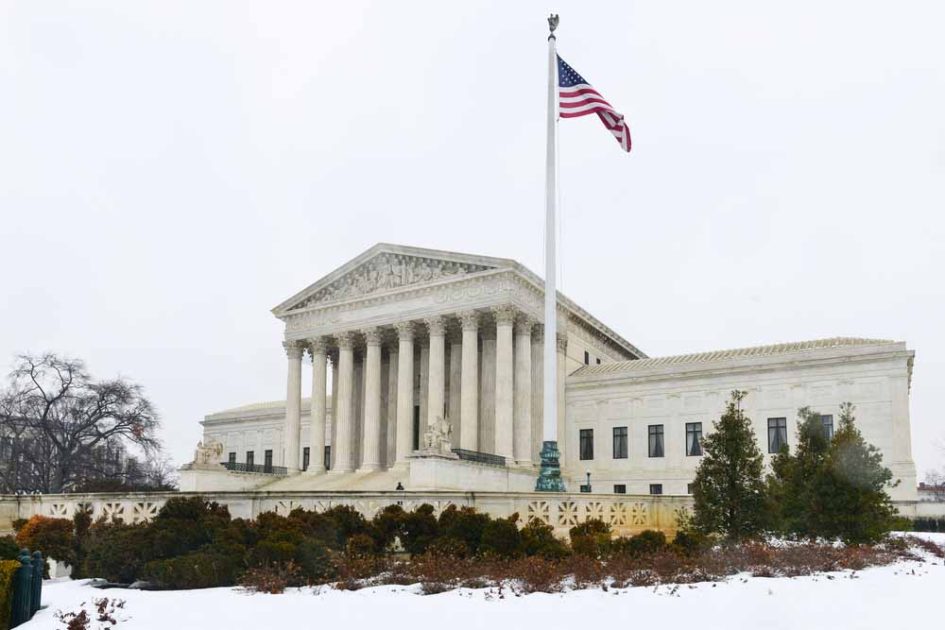 On January 13, 2017, the U.S. Supreme Court announced it will review three cases to determine whether class action waivers in arbitration agreements are lawful. It was thought the issue would be decided by June 30, 2017.

On Wednesday, the U.S. Supreme Court told lawyers from the three cases that it would not hear said cases until the 2017 term. The 2017 term begins in October, not June, so the impact of the announcement is that by October, President Trump’s Supreme Court nominee Judge Neil Gorsuch may be confirmed, and, if so, the Court may have restored the 5-4 conservative balance. Judge Gorsuch may very well provide the fifth vote employers have been hoping for.

Should employers implement arbitration agreements with class action waivers?  The decision should be carefully reviewed with a knowledgeable employment lawyer.