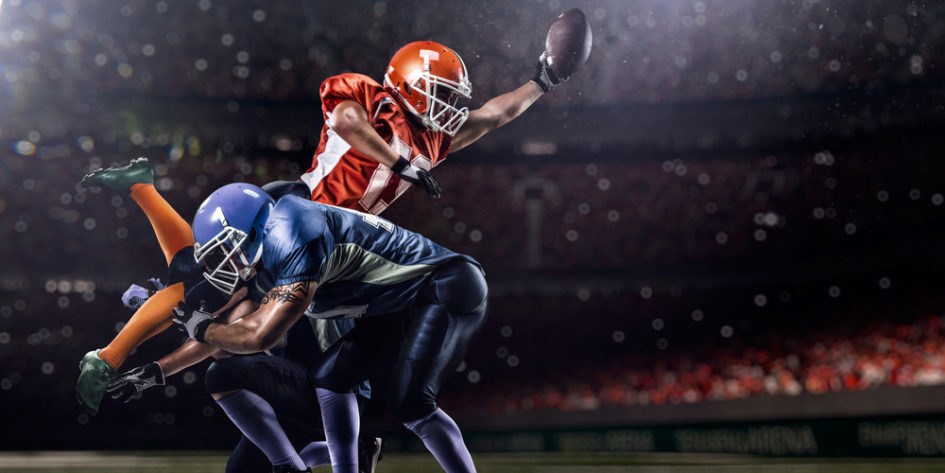 As NFL and NCAA football players continue to file lawsuits against their former teams, leagues and conferences for alleged head injuries, there is no question that those teams, leagues and conferences will continue to turn to their insurers for coverage under their various insurance policies. While there has been extensive litigation regarding coverage for these lawsuits under general liability policies, there has been limited litigation concerning coverage for these concussion cases under directors and officers liability insurance policies.

One court, however, recently addressed the availability of D&O coverage to an arena football league for a concussion injury lawsuit. In Lorenzo Breland v. Arena Football One, LLC, et al., the U.S. District Court for the Eastern District of Louisiana analyzed coverage under a directors and officers liability policy for a lawsuit brought by a player for the New Orleans Voodoo against an arena football league and its affiliates (the League) for head injuries he suffered while playing football. The player filed a lawsuit against the league, its affiliates and its insurers, making allegations substantially similar to those made by the NFL and NCAA football players in lawsuits across the country.

The player alleged that he sustained multiple concussions while playing in the League, but received inadequate medical attention and care in violation of a collective bargaining agreement and was pressured to return to playing before he was fully rehabilitated. The player allegedly continues to suffer from numerous health issues, including dizziness, memory loss and headaches and faces an increased risk for future disorders. The player alleged that the league aware of the risks associated with head trauma, but intentionally concealed them, and moreover, fostered an environment of brutality and violence. Additionally, the player contended that the League breached its duties to take steps to prevent or mitigate the potential for injury and misrepresented that it would provide excellent medical care.

While not binding in other jurisdictions, this court’s decision can provide some reassurance to those directors and officers liability insurers that are seeing an influx of athletic injury-related claims. The court properly distinguished between the purpose of a general liability policy and that of a D&O policy. The type of lawsuits being filed by professional and college players for concussion injuries should be construed as bodily injury claims not intended to be covered under a D&O policy.