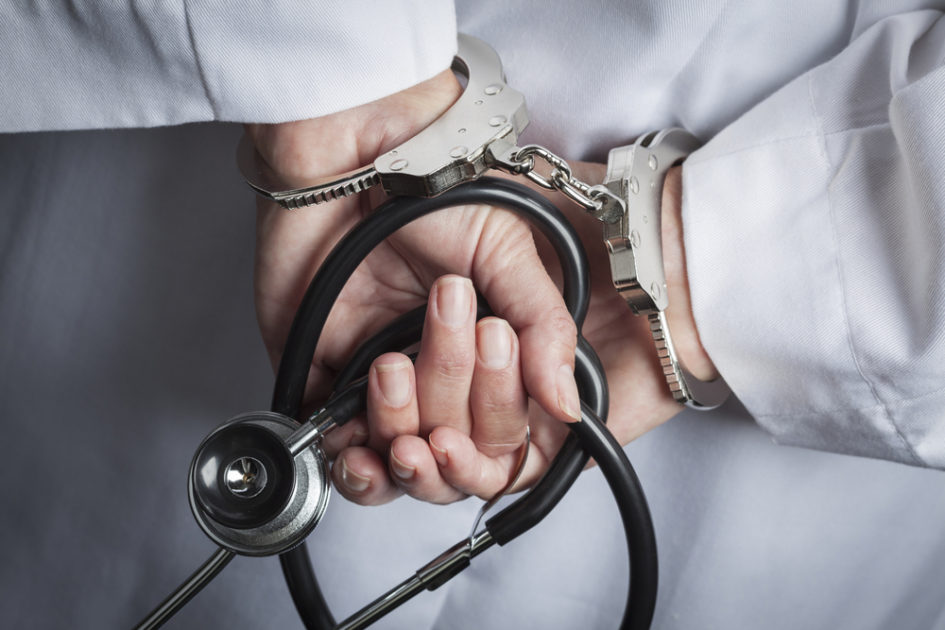 The underlying plaintiff, a psychiatrist, filed a qui tam lawsuit against Mission, a community health clinic, alleging that Mission engaged in Medicare fraud by consistently billing Medicare for twice the amount of time its healthcare providers actually spent with its patients. When the plaintiff confronted Mission about its billing practices, Mission allegedly terminated its contract with her. The psychiatrist also alleged that Mission engaged in billing fraud directed at private grant providers and that the psychiatrist intended to amend the complaint to add private organizations.

Applying California law, the court found that because the underlying lawsuit’s sole claim was for violation of the False Claims Act stemming from Mission’s alleged Medicare fraud, the allegations triggered the Regulatory Action Exclusion as a matter of law. The court rejected Mission’s argument that the court should look beyond the stated claim to the facts alleged in the complaint regarding the fraud of private organizations, which supported an unpled claim that would not fall under the Exclusion, finding that Mission’s arguments were too speculative. The court noted that “courts should also not allow insureds to manufacture coverage simply by speculating about claims that might be brought in the future based on some incidental facts in the complaint.”

The court went on to hold that Mission failed to satisfy its initial burden of showing that the lawsuit was covered under the EPL coverage part. It rejected Mission’s argument that the allegations that Mission terminated the plaintiff’s contract after she confronted Mission about its fraudulent practices supported a covered claim for employment retaliation and wrongful termination. The court again found that Mission’s argument was too speculative, as the allegations were insufficient to support a claim for wrongful termination or retaliation, and at no point did the plaintiff ever attempt to bring such claims. Accordingly, there was no coverage under the EPL coverage part.

Importantly, this court’s ruling demonstrates that there is a fine line between allegations in a complaint that clearly support an unpled covered claim, and an allegation or two that could be creatively re-imagined to plead a covered claim. Here, although the allegations may have hinted at a potentially covered claim, the allegations on their face were insufficient to support such a claim, and the underlying plaintiff never indicated that she would actually assert a covered claim. The outcome might have been different had the plaintiff alleged all of the elements of a claim for retaliation or shown an intent to pursue claims related to Mission’s fraudulent conduct toward private providers.