Insured Failed to Provide Timely Notice Under Claims Made Policy 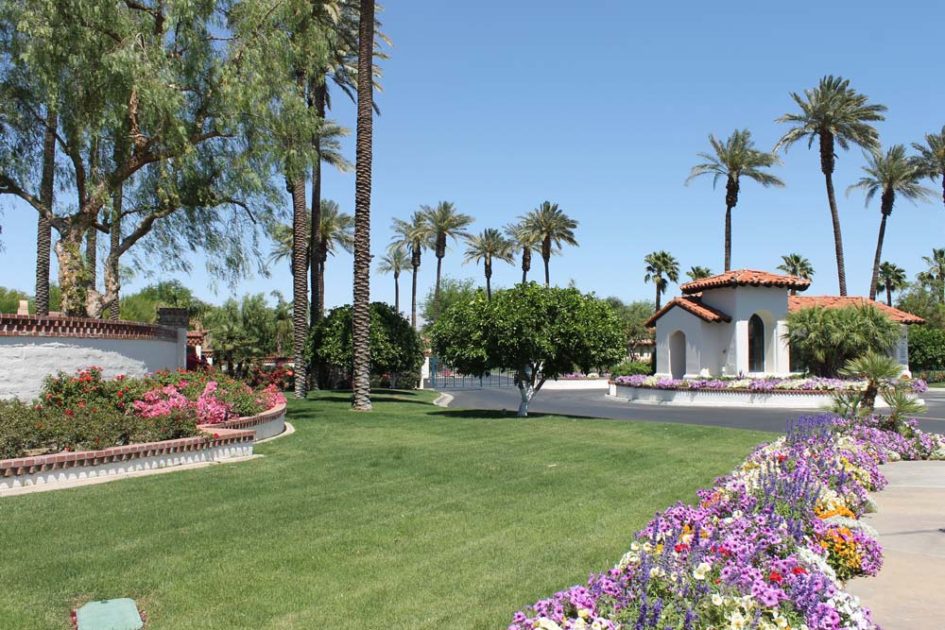 Great American Insurance Company (Great American) issued a series of Directors and Officers Liability Insurance Policies to the Citrus Course Homeowners Association (the HOA), covering annual periods from May 19, 2009 to May 19, 2012. Each of the policies provides coverage for “Loss” resulting from a “Claim” first made during the policy period for a “Wrongful Act,” and requires that the insured report any “Claim” to Great American within 90 days after the end of the applicable policy period. “Loss” is defined under the policies to include defense costs. Multiple “Claims” involving the same “Wrongful Act” or “Related Wrongful Acts” are considered to be a single “Claim.”

On April 13, 2011, during the 2010-2011 policy period, Citrus El Dorado, LLC sued the HOA in Riverside County Superior Court, alleging the HOA breached a property annexation agreement with Citrus El Dorado, seeking a temporary restraining order to enjoin the HOA’s pending foreclosure proceedings. On April 29, 2011, the HOA appeared and filed an opposition to the temporary restraining order application. Citrus El Dorado filed an amended complaint on May 19, 2011, the first day of the 2011-2012 policy period.

The HOA filed an action against Great American in California state court, which Great American removed to federal court, asserting claims for breach of contract and declaratory relief. Great American filed a motion to dismiss the HOA’s coverage complaint.

The court granted Great American’s motion. First, the court noted the HOA knew of the complaint on April 29, 2011, at the latest, when the HOA filed its appearance, during the 2010-2011 policy period. Under the plain terms of the policy, notice needed to be given by mid-August 2011, 90 days after the policy ended on May 18, 2011. The court observed that an amended complaint was filed on May 19, 2011, the first day of the 2011-2012 policy period. But under the policies’ terms, the complaints are a single “Claim” first made during the 2010-2011 policy period, because “[b]oth pleadings reference the same property, the same parties, and the same alleged misconduct.”

The court distinguished the California Court of Appeal case Root v. American Equity Specialty Insurance Company, 130 Cal. App. 4th 926 (2005), in which the court excused an attorney-policyholder for a two-day delay in notifying his insurer of a claim, to avoid a forfeiture of the insured’s rights (also, the policyholder received notice of the claim from a journalist, not by service of the complaint.) In contrast, the delay here was more than 10 months after the insured appeared, and almost seven months after the notice period expired.

The court also determined that coverage was not eliminated for the initial complaint by a breach of contract exclusion, which the insured argued excused the need to provide notice under the 2010-2011 policy, because the exclusion expressly does not apply to defense costs.

Insurers may successfully use motions to dismiss to obtain early dismissal of coverage actions, where the plain language of the policy supports the carrier’s position that there is no coverage. This can be a cost-effective strategy, and the pertinent insurance contracts are almost always attached to or referenced in the complaint, so are judicially noticeable under the “incorporated by reference” doctrine. As was the case here, California state and federal courts typically enforce notice provisions in claims made policies. Insureds’ obligations under such policies are widely known and understood, and the notice provisions are part of the parties’ coverage bargain, only overridden in cases like Root, with exceptional circumstances.

This website uses cookies to improve your experience while you navigate through the website. Out of these, the cookies that are categorized as necessary are stored on your browser as they are essential for the working of basic functionalities of the website. We also use third-party cookies that help us analyze and understand how you use this website. These cookies will be stored in your browser only with your consent. You also have the option to opt-out of these cookies. But opting out of some of these cookies may affect your browsing experience.
Necessary Always Enabled

Any cookies that may not be particularly necessary for the website to function and is used specifically to collect user personal data via analytics, ads, other embedded contents are termed as non-necessary cookies. It is mandatory to procure user consent prior to running these cookies on your website.