DOJ Investigation Does Not Fall Squarely Within a Regulatory Claims Coverage Sublimit, So the Sublimit Does Not Apply 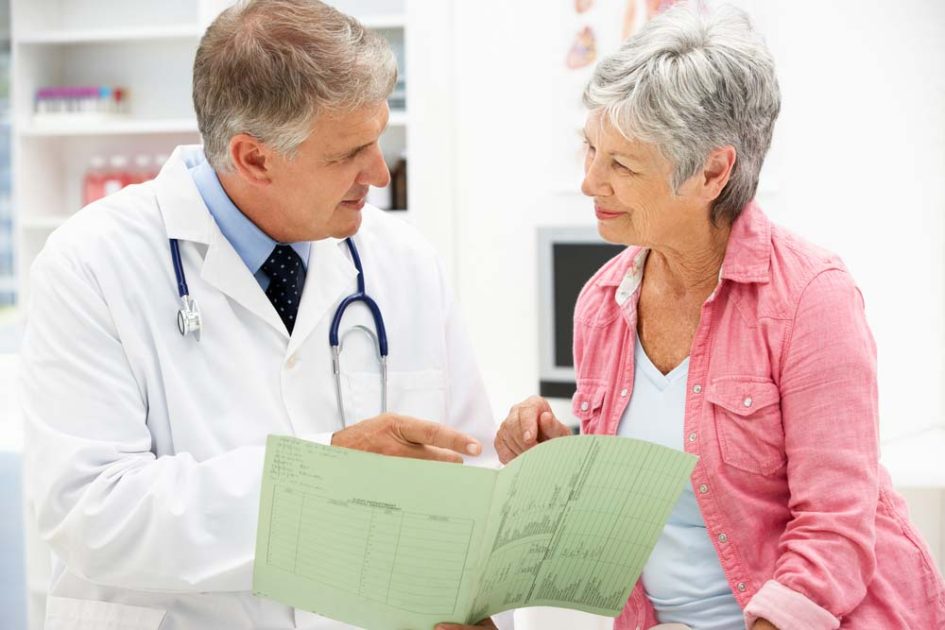 Coverage for a Department of Justice (DOJ) investigation was not subject to a D&O policy’s regulatory claims coverage sublimit, and the insurer could not show that the DOJ investigation was sufficiently related to prior claims to bar coverage. Millennium Laboratories, Inc. v. Allied World Ins. Co., No. 12–cv–2280–BAS, 2015 WL 5772653 (S.D. Cal. Sept. 30, 2015).

Millennium Laboratories, Inc. (Millennium) tests patients with chronic pain for doctors and other health care providers. Seventy percent of its services are funded by private insurance, with the remainder covered by government programs such as Medicare or Medicaid. Allied World Insurance Company (Allied World) issued a $5 million Healthcare Organizations Directors and Officers Liability Policy to Millennium, providing coverage for a broadly-defined “Wrongful Act,” and also providing “HIPAA Claims Coverage” for claims alleging a violation of the Health Insurance Portability and Accountability Act of 1996.

Prior to 2011, Millennium was a party to several qui tam and private suits in Massachusetts, California, Tennessee and Florida alleging that Millennium engaged in wrongful business practices by encouraging health care providers to submit false and fraudulent claims to insurers, and providing kickbacks. In 2012 and 2013, the DOJ commenced an investigation of Millennium, and served it with at least six subpoenas. The subpoenas listed a wide variety of potential health care offenses, and propounded document requests. Because of the secrecy surrounding the DOJ’s investigation, Allied World could not obtain specific information regarding the target of the DOJ’s investigation, or the specific allegedly wrongful behavior being investigated.

As an initial matter, the presiding judge, Hon. Cynthia Bashant, determined that the DOJ subpoenas fell within the Allied World policy’s definition of “Claim,” because the DOJ was conducting a civil and criminal investigation of Millennium and its officers, employees and agents. Judge Bashant further determined that earlier suits were not “related claims,” because Allied World presented no evidence that the prior suits regarding kickbacks and the DOJ’s subsequent investigation of HIPAA violations involved related facts, circumstances, situations, transactions or events, as required under the policy. Accordingly, Allied World could not rely on the “pending or prior litigation exclusion” or “prior noticed claims exclusion” in the policy to deny coverage.

The District Court also determined that the policy’s “Regulatory Claims Coverage” sublimit did not apply, because the DOJ’s investigation encompassed more than just suspected “Regulatory Wrongful Acts,” instead also including alleged breaches of duty, misstatements, misleading statements and HIPAA violations. Judge Bashant noted that “insurance coverage is interpreted broadly to afford the greatest possible protection to the insured,” and concluded that because the DOJ’s investigation did not fall squarely within the policy’s “Regulatory Claims Coverage,” but potentially involved broader or additional claims, the sublimit did not apply. Finally, the court denied Allied World’s motion for summary judgment as to Millennium’s bad faith claim, finding a question of fact for the jury as to whether Allied World’s limitation of payment to $100,000 was made in bad faith.

This case provides a clear illustration of the power of the principle frequently articulated by California courts, that “insurance coverage is interpreted broadly to afford the greatest possible protection to the insured.” Judge Bashant found that coverage for the defense of the DOJ’s subpoenas was not limited to the policy’s $100,000 regulatory claims sublimit. She did acknowledge that at least to an extent, the DOJ’s subpoenas did fall within the regulatory claims coverage; it was just that the DOJ’s investigation also appeared to encompass matters beyond those described in the sublimit. Similarly, Judge Bashant found that Allied World could not rely on its prior litigation exclusions, because the scope of the DOJ’s investigation was not certain, and could conceivably involve matters beyond the scope of the prior litigations. The insured received the benefit of any doubt as to the existence of coverage.